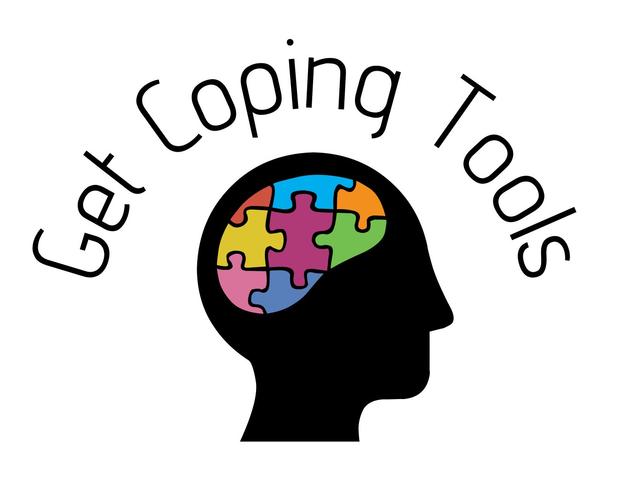 I don’t know about you but this lock-down has had some very interesting results. As a psychotherapist, I’ve watched the timeline from the moment that the lock-down rules and regulations were announced, the ensuing panic and the reality.

Whenever a need is threatened to be taken away from you, you will tend to panic. This is a natural response to a threat. But the real question is, was it a real need in the first place?

The current situation has actually forced us into a semi-meditative state in which we can spend more time taking it easy, not rushing – simply because there isn’t where to rush to. Gone is the ongoing rat-race of life, the highly competitive sense of society, the urge to complete and to compete.

Interestingly, this is what mindfulness claims to cultivate. Taking time in our busy schedule and find time to meditate. But it should come as no surprise that few end up doing it. It isn’t natural in our rat-race lifestyle.

Of course, the lock-down lifestyle has its own challenges. No doubt about that. But if the way you were alarmed turned out to be a false alarm, it should certainly get you to think and introspect about it for a moment.

Instead of going through a dark tunnel of pain, the psyche argues for not going through the tunnel in the first place. As if to say ‘who wants pain?’. And this makes a lot of sense. However, the defenses bring their own troubles and eventually they become the main cause of psychological trouble.

In other words, the pain you are trying to protect yourself from, by using defenses such as; denial, repression, displacement, reaction formation, splitting, idealization, projection, control, thinking and other defenses (I’ll explain these in different posts), bring more trouble than they might be worth.

Over time, people start to realize that confronting their pain and going through the tunnel is a relieving experience, and it was never something that had to be feared that much. But that can only be experienced. Intellectually grasping this isn’t sufficient. Similar to recognizing now that many of those fears we had prior to the lock-down, didn’t warrant the kind of fear we had.

My colleagues in Israel tell me how surprised they are with the mental health hotlines that are so quiet now. A recent enquette in the UK showed that only 9% of the population would like to go back to regular life. How come?

In the rush to return to normal, use the time to consider which parts of normal are worth rushing back to.

Looking forward to hearing your thoughts on this.

Get The Latest Updates On Social Anxiety Disorder 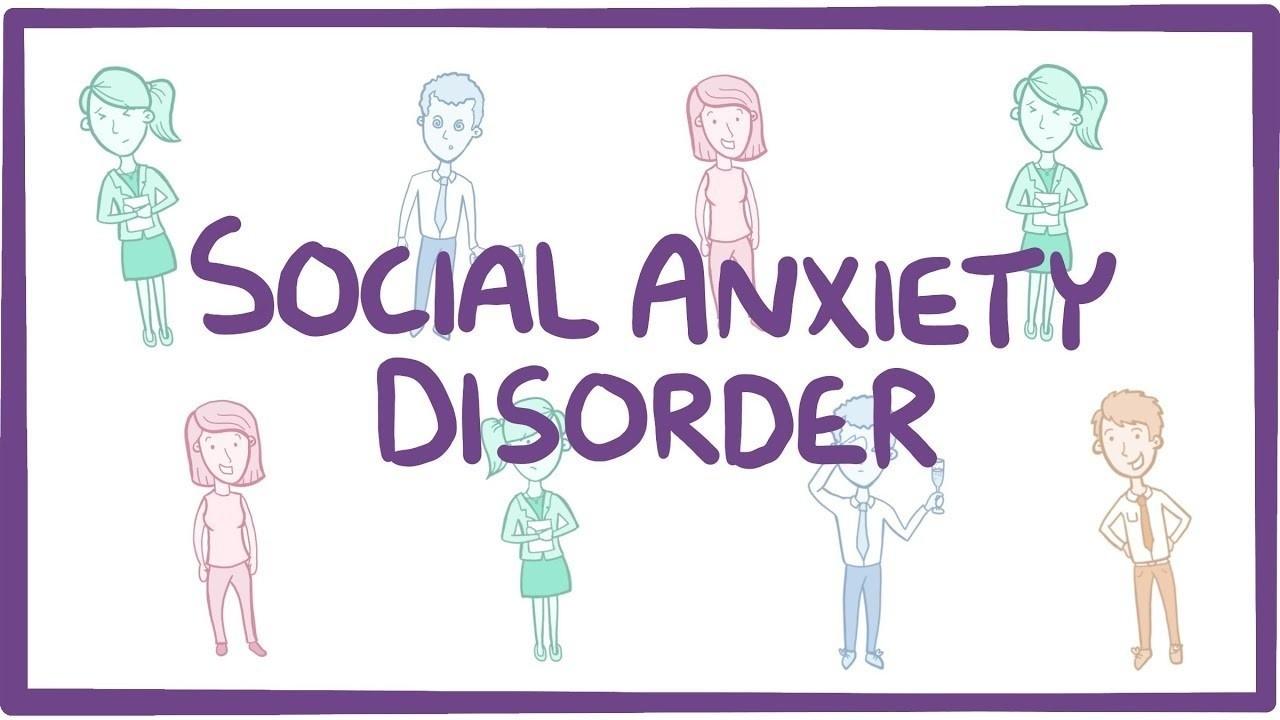